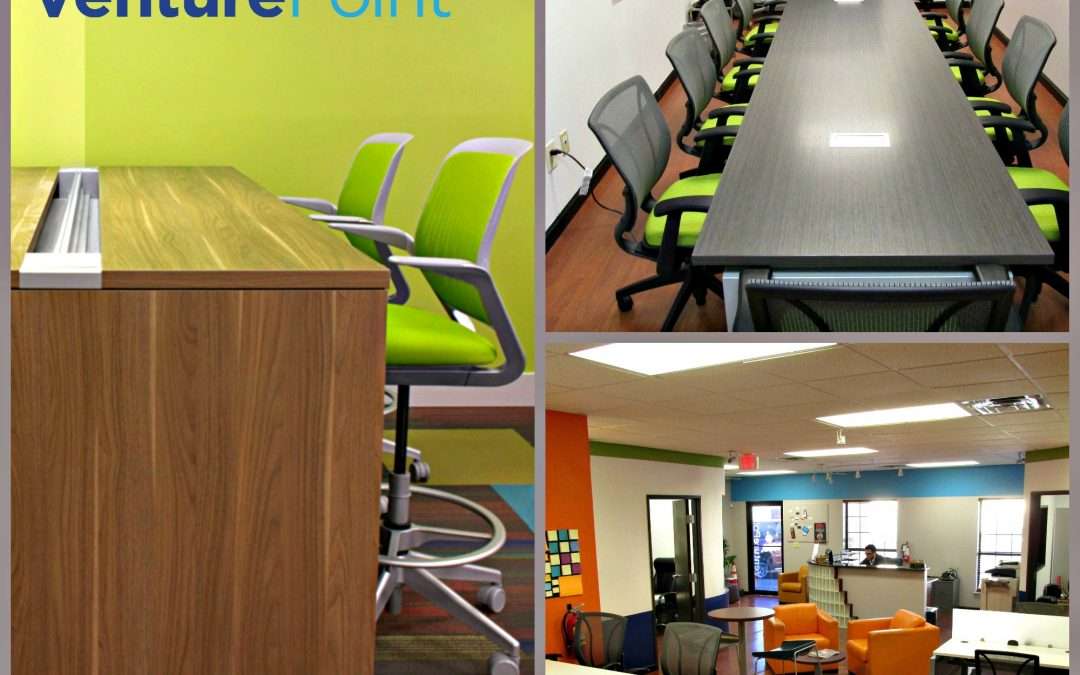 I have the opportunity to read the The Office Renaissance, a white paper written by Steel Case, and I found a lot of a good information I want to share because this explains how and why we need to adapt to the office changes.

This is just a part of this document.

People are rejecting the uninspiring sea of sameness that has come to be known as “the office.” Standardized for efficiency, this uniform approach limits potential for inspiration, expression and social connection with others.

This office rebellion is causing organizations to rethink their workplaces — from a singular focus on efficiency toward a pluralistic approach that enriches the emotional, cognitive and physical wellbeing of people.

Thoughtfully curated destinations blend design, materiality and performance, and give people freedom to choose where and how they work. These destinations deliver a more human experience while still providing the tools and resources people need to actually get work done.

It wasn’t long after smart phones, tablets and ubiquitous Wi-Fi that workplace pundits predicted the end of the office. If emerging technologies allow people to work anywhere, they reasoned, then who needs the office?

The Office Renaissance As it turns out, the vast majority of workers do—because work, at its essence, is a social endeavor. Even people armed with the latest mobile device still come to the office for two main reasons:

To connect with other people and to access technology they can’t carry around in their backpacks.

The office didn’t go away, but it’s evolving into something fundamentally different. “People are rebelling against offices that are focused on uniformity and standards,” says James Ludwig, Steelcase’s global head of design. “They’re looking for inspiration and creativity at work, as well as human-centered technology that makes life easier instead of more complicated. Designers saw this shift starting years ago, but now we’re in an accel – erated evolution and those ideas are being embraced and adopted at a rapid pace.” To understand why and how the office is changing and to learn how organizations can make the shift in their own spaces, 360 Magazine talked with experts in the Steelcase Design Studio.Based in Europe, Asia and North America, this global team not only spot – ted signals of change, they’ve also helped foster the office renaissance by offering a fun – damentally different approach to workplace design that puts human beings at the center and addresses their needs for emotional, cog – nitive and physical wellbeing.

The office didn’t go away but it’s evolving into something fundamentally different.

Changing attitudes about the office emerged in pop culture in the 1990s in North America when Dilbert cartoonist Scott Adams began lampooning the workplace. Later, a mockumentary television series, “The Office,” launched in the UK, and was reproduced in the United States, France, Germany, Canada, Israel, Chile, Sweden and China, signaling a growing global discontent with the mainstream office. The office became the symbol for wasting one’s life in bland, non-descript spaces.

Tech startups in the early 2000s were some of the first to make radical changes in their workspaces. Communal tables and do-ityourself design may have been a necessity to cash-strapped entrepreneurs, but the informality and creativity struck a chord with workers everywhere. The introduction of game tables, slides and train cars brought an element of playfulness to some offices, suggesting that maybe, just maybe, work didn’t have to be a meaningless grind. It could actually include an element of fun. Tech startup offices were really just an early signal of greater change to come. After years of frustration and growing fatigue over the sea of sameness that so many offices had become, people wanted more autonomy, selfexpression and freedom. Emerging technologies offered an escape route and many people voted with their feet, leaving the office when – ever possible to work elsewhere. It seemed like a good idea, at first.

The idea of waving goodbye to the office and working in a cool coffee shop seemed like a worker’s utopia. Until they actually did it for a while. Then people started to discover that cushy sofas get uncomfortable and small tables make it tough to spread out your stuff. Remote work proved to be a solution some of the time, but not all of the time. In fact, Gallup’s State of the American Workplace report found that people who worked remotely 20 percent of the time or less were the most engaged. But the study also revealed that higher levels of remote work correlated with higher levels of disengagement. It seems that enthusiasm for remote work was tempered by the underlying need to seek places that offer emotional as well as physical comfort—where it was easy to get work done.

“People are looking for inspiration and creativity at work, as well as human-centered technology that makes life easier instead of more complicated.” James Ludwig, Vice President, Global Design