Thanksgiving is a time to be grateful for our blessings. 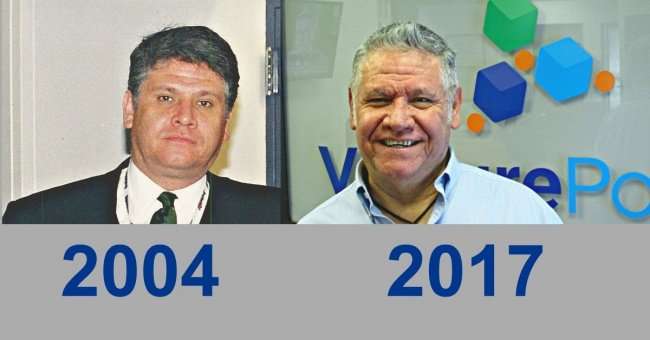 Years after experiencing a second kidnapping attempt in my home country, I am grateful to take next Thursday to be thankful for the opportunity to relocate to the United States.

As a first-generation Mexican-American, my family and I are often told by others about how their families came to America. Like us, they too faced struggles after leaving Europe or Asia.

One had a great-great-grandfather who immigrated from Denmark in 1858, arriving in New Orleans before the outbreak of the Civil War.  He enlisted in the Union Army but shortly after died from dysentery during the war. His widow struggled afterward as a Yankee sympathizer.  However, his son became a newspaperman who knew Mark Twain and O’Henry.

Such are the stories that make up our American heritage.  Significant events occur in our homelands, causing us to move to the United States.  For me, it was the criminals who operate in Mexico. Following a second attempt to kidnap me, my wife, my three children and I packed our belongings in order to relocate to south Texas.

The adjustment to living in San Antonio was difficult at times.  Not everyone speaks Spanish.  I thought my English was such that I couldn’t speak it to a satisfactory level.

Yet, many Americans embraced me.   I found opportunities as a marketer and as a business leader.  My family today manages two entrepreneurial work centers in San Antonio.  Like other American immigrants, we are building a legacy.  Through hard work and initiative, we are creating opportunities for our children as well as other colleagues.

If you are an American, Thanksgiving allows us the time to be thankful for our gifts and talents.  As first-generation immigrants, we are learning new traditions and embracing foods such as turkey and other holiday dishes that make up the dinner.  More importantly, it allows us the opportunity to give thanks for the chance to live in the U.S.

Regardless of what generation of U.S. citizenship, Thanksgiving is a time to be grateful for our blessings.   I am hoping that when my children and their children get together for this holiday that they will remember our journey towards personal success in this country.