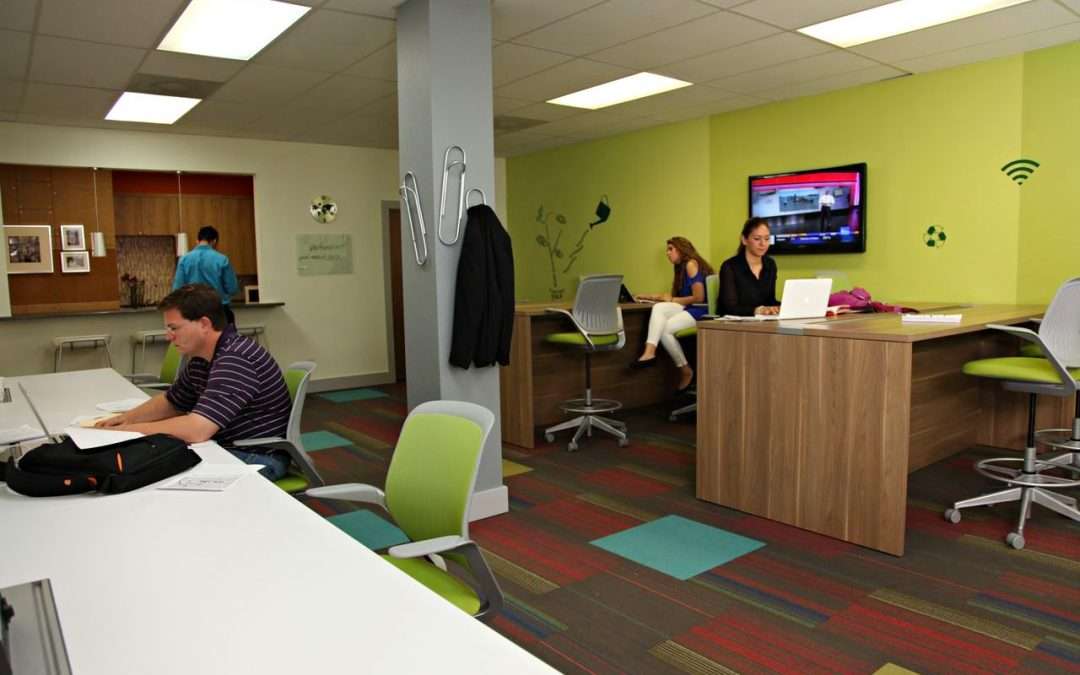 The term “digital nomad” evokes images of expats tapping away at laptops in Bali or Barcelona. For all of the freedom the name implies, the lifestyle isn’t for everyone. Constant travel isn’t universally feasible or desirable, and wandering too long can lead some nomads to loneliness , narcissism , and financial ruin. Still, it’s hard to shake the feeling as a remote worker in the digital age that if you have the freedom to work anywhere, you should at least try to go somewhere.

The middle ground, perhaps, is to go But Everywhere. The idiosyncratically named new company sends cohorts of 10 to 15 remote workers on three-month excursions around the US. But Everywhere sets the itinerary—two weeks in six separate cities, with lodging, office space, and transport between locales arranged. It’s sort of like the 2000s MTV series “Road Rules,” except with people doing respectable adult jobs instead of bizarre challenges at each stop.

The first cohort leaves in May. Founder Mike Doyle’s previous venture, Rent Like a Champion, got $200,000 in funding from Mark Cuban and Chris Sacca on a 2015 episode of “Shark Tank.”

The original plan for But Everywhere was to send remote workers on a one-year tour of the US, with monthlong stays in 12 different cities. But market research revealed that the people who wanted to be on the road for that long were already doing it. So instead, Doyle’s company was designed to appeal to people who can’t or don’t want to be away from a home base for too long, but are intrigued by the idea of working in parts of the country they normally wouldn’t see.

The first trip starts in Bozeman, Montana, and ends in Portland, Maine; all of the 2018 itineraries eschew big urban hubs. “The idea is that it opens people’s eyes to all the different culture” that exists within the US, Doyle said.

A monthly fee of $1,850 covers lodging, workspace access, and transportation between cities.
If you have the freedom to travel for three months, though, why not just plan your own trip?

“I’m very busy running a company. To plan out finding workspace, booking the travel and moving from city to city—that’s a lot of work,” said Steve Dinelli, the owner of a Chicago advertising agency who has applied for the first cohort. “On top of that, [there’s] the opportunity to meet other people who are maybe in a similar situation …  The type of people who want to do something like this are probably like me too, and we’d probably get along.

”But Everywhere hasn’t yet confirmed Dinelli’s acceptance, but he’s hopeful—and curious to check out the opportunity as both a worker and a manager.

“I’m excited, a little nervous, and if it goes well I actually think it’s a program I could send team members on as a work break or a work vacation,” he said.