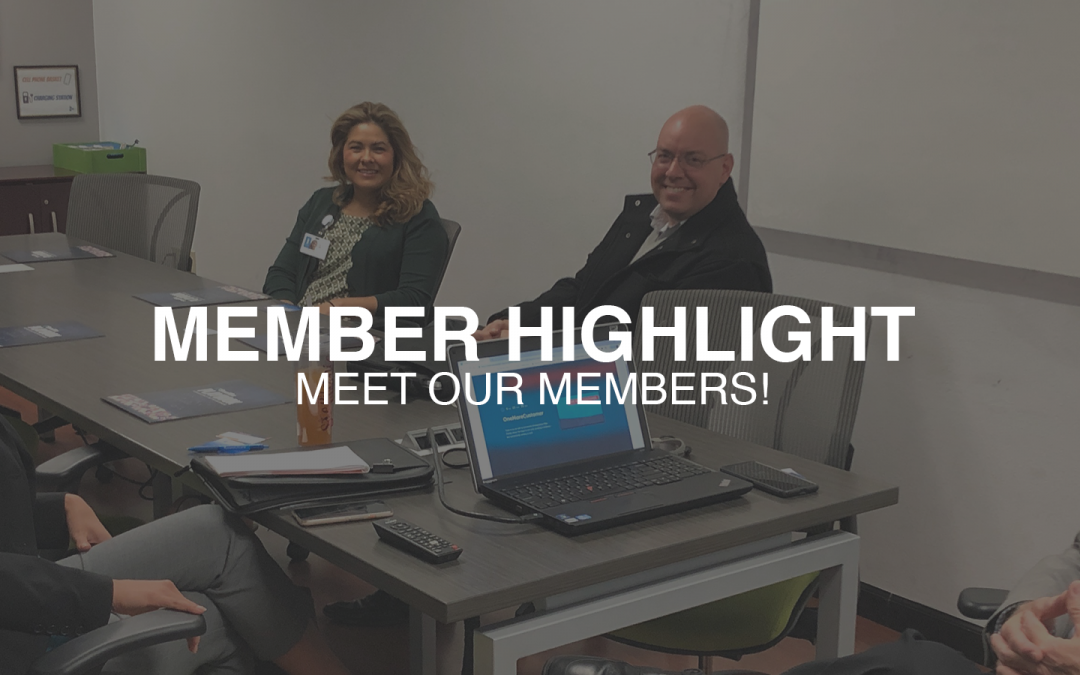 “Making a difference one Youth at a time.”

Millio’s Youth Outreach & Motivational Services became an official Texas non-profit in 2014. Millio’s originated in Michigan and then moved business items to Texas in 2005. At the age of 12 years old, the owner Camilyah was given the business name on a piece of paper by her Father late Rev. George Johnson, Sr. stating,  “Reaching Millions and  Making Millions” focusing on the humanitarian concern.

Camilyah Buxton, Ed.S is the Founder and Executive Director of Millio’s Youth Outreach & Motivational Services. She is a native of Inkster, MI were she graduated from Inkster High School with honors and served in several leadership positions while there all four years.

She continued on to graduate from The University of Michigan, Ann Arbor with her Bachelors Degree focusing on Communications, English and African American Studies. She is a graduate of Eastern Michigan University, in Ypsilanti, MI were she was in the King/Chavez/Parks Faculty Fellows Program and completed her Masters Degree in Educational Leadership. While at Eastern Michigan she served as an Area Complex Director in Residence life with a staff of 14 students.

After graduation she became the Director of Multicultural Initiatives at Adrian, College in Adrian, MI and helped oversee several campus programs. She completed her Specialist Degree in Educational Leadership at Siena Heights University in Adrian, MI. She relocated to San Antonio, Texas where she served briefly at the Alamo Community College/ Northwest Vista College and West Communications. She has served at Pearson Education scoring the State test  (Texas Starr) for over nine years as well as, served Adults with disabilities within San Antonio,Texas. Other original business ventures are Gap Filler’s Staffing and Millio’s Consulting Services. Camilyah is excited to represent God as she serves her community.

Learn more about Millio’s Youth Outreach and their programs